Charlie, my Cavalier King Charles, unfortunately has bad eye problems. He has constant tears that stink and they would stain if he wasn’t a black and tan. Even though they don’t technically stain they do build up quite a bit and harden around his eyes which makes it very difficult to get the hardened eye gunk off. I bought this mainly because it says that it is not just a stain remover but also a preventer. I was hoping that it would help not allow the gunk to harden as easily if it didn’t allow the build up- and it did! I simply put the solution on a piece of toilet paper and began to wipe the underneath of his eyes and around the nose where it builds up. The gunk came off easily and a lot of stain showed on the toilet paper as well. What I really liked is that I normally clean his eyes twice a day and I noticed that I did not need to clean it a second time that day. The solution is very safe for your pet but it does smell a bit chemically. I am hoping that this is what is making it work so well! I received this item at a discount in exchange for an honest review. 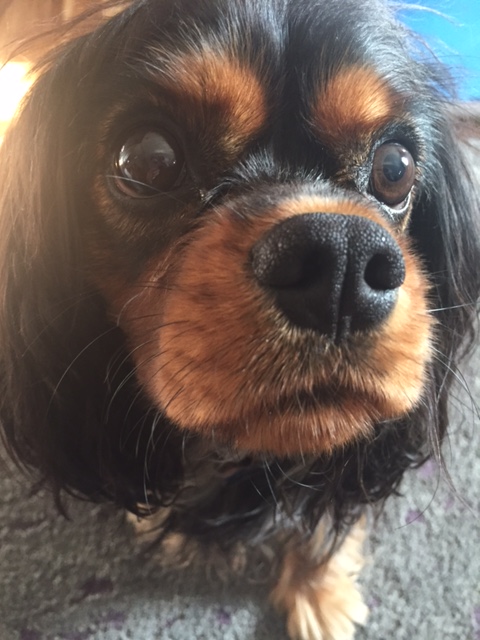 January 27, 2016 by jbh80 Categories: My Reviews, Uncategorized Leave a comment