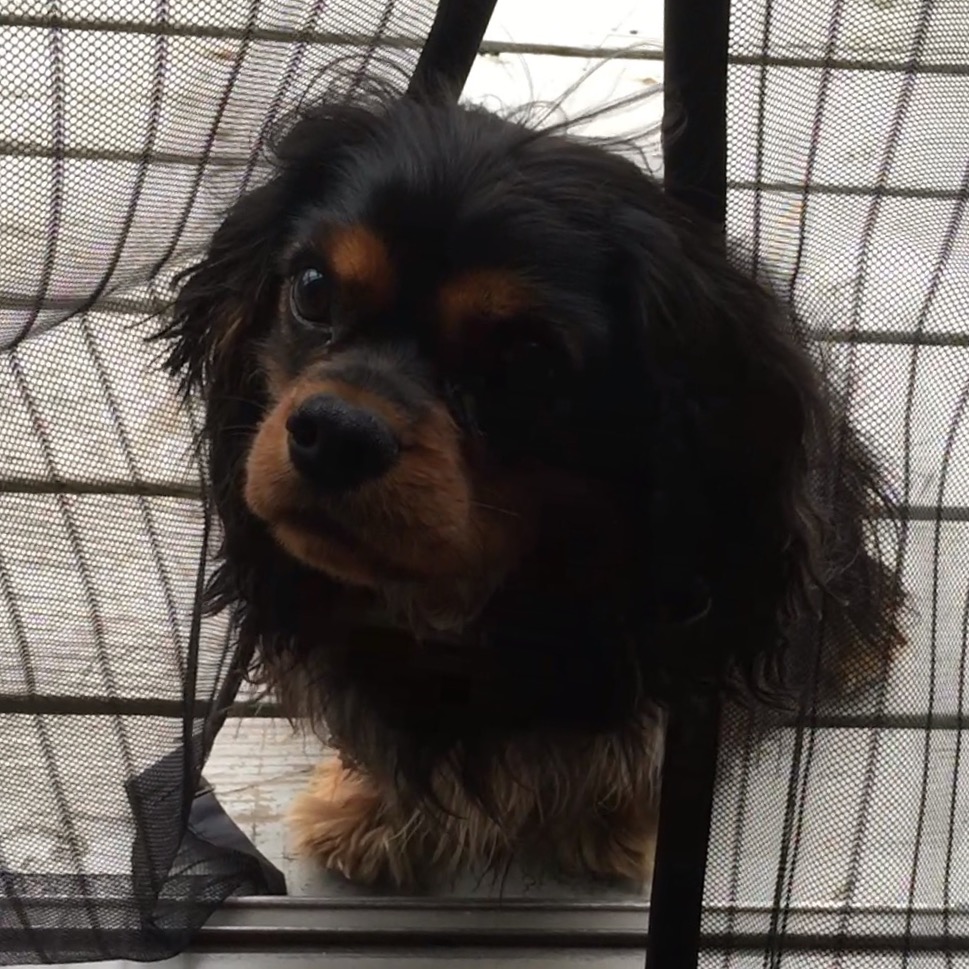 After about a year after I died I decided I needed a dog.  I would use this dog as a therapy dog even though I knew I didn’t have the patience or talent to actually train to the dog to do anything at all.  Sit is basically his only “trick” and that really is only for treats.  I love my dog.  He is my originally baby… but Charlie is bad.  He isn’t naughty or mischievous… he just has his quirks and really does not like to learn new things.

The worst part of Charlie is that he barks at the tv.  He hates other dogs, he hates horses, he hates those stupid lizards on the paint commercials.  He doesn’t bark at actual animals in front of him but if they are on tv he loses his shit.

So I try pretty much everything.  I even went the shock collar route but that was short lived.  Then I found the whistle.  He is puzzled by this little dog whistle that I keep on the couch.  I received the whistle at a discount in exchange for an honest review but I didn’t realize how much he would respond to it.

Charlie can’t tell if he hates the whistle or if he likes it.  All he can tell is that when he starts, or even thinks of barking, the whistle comes out.  It is nice cause now all I have to do is hold the whistle up and he changes his behavior.  So far it is working and it is an easy alternative to zapping the crap out of his little neck.  Don’t let him fool you though… he has us wrapped around his paws.

There was an error retrieving images from Instagram. An attempt will be remade in a few minutes.